2011 was the 90th anniversary of Moto Guzzi. We put our hands on a stock California 1100 EFI and stripped it down to the last nut and bolt for a complete rebuild.

Sandblast and powder coating treatment was due on frame and many other parts including wheels and hubs.

Although at the beginning we thought to keep the stock engine, once the job started we decided to give it some extra power as the original 65 Hp produced on our dyno tester were definately inadequate.

After rebuilding and preparing the engine and using our in-house dyno facilities we were able to achieve an increase of almost 50% additional power. 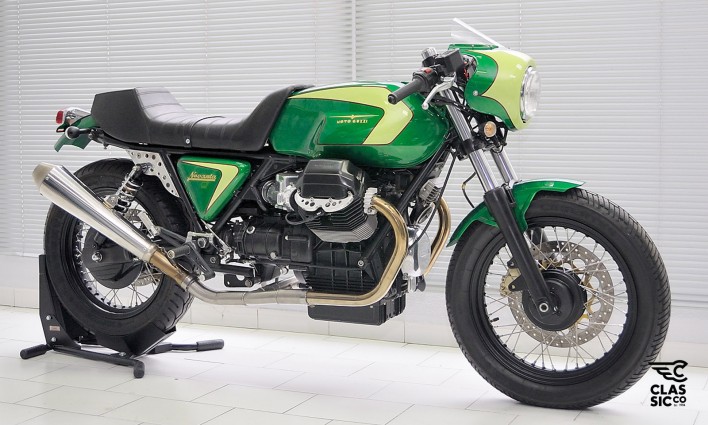 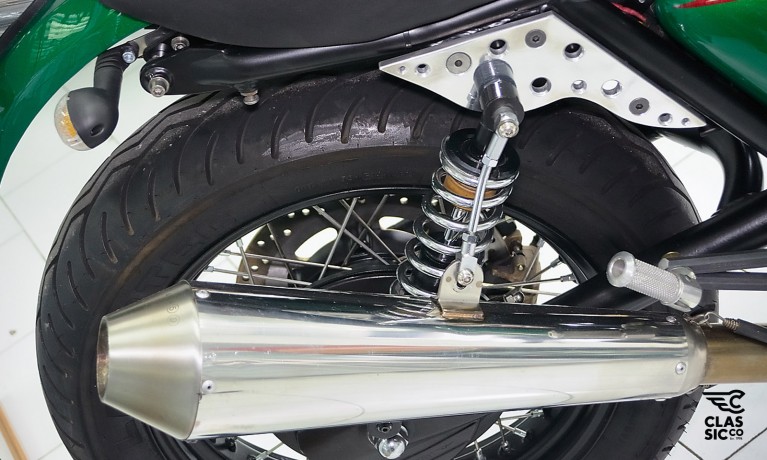 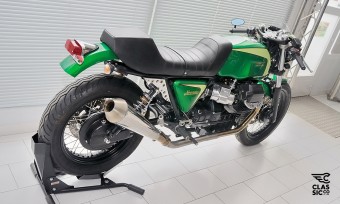 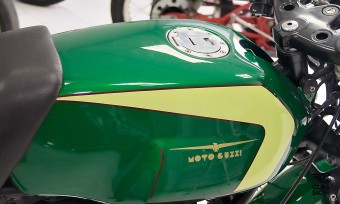 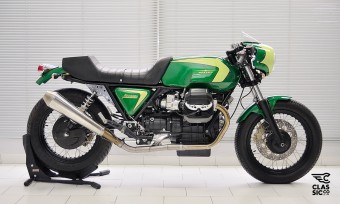 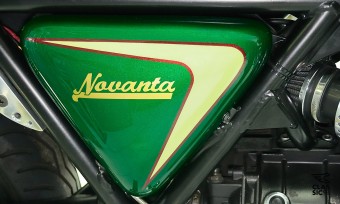