In 2014 we restored to its original condition two of these big tourers. Both of them were in rough condition although they were maintained roadworthy through the years by their original owners. Many electrical problems as well as mechanical failures suggested the new owners to leave the machines on our hands to restore them as they came out of the factory 30 years earlier.

This is one of them.

Engines, gearboxes and rear drives were stripped down and rebuilt as new, finished with our nutshell blasting.

The paint scheme and pinstriping is exactly as original. The seats were in very bad shape, the metal base were rotten and we had to weld some steel plates to restore them. New foam and upholstery was provided by Enrique, our master and commander of fabrics and leathers.

The result is definately worth the effort. 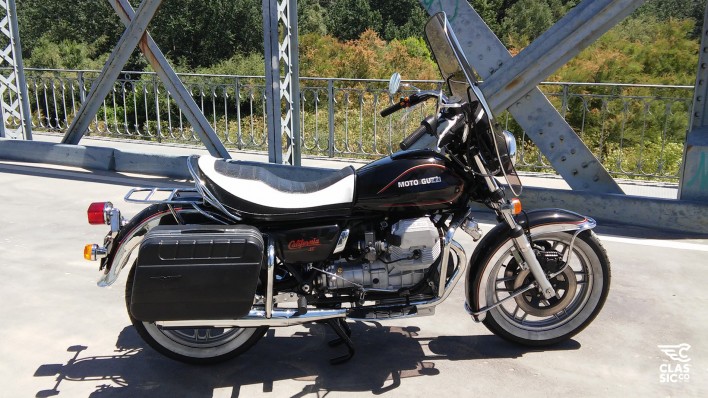 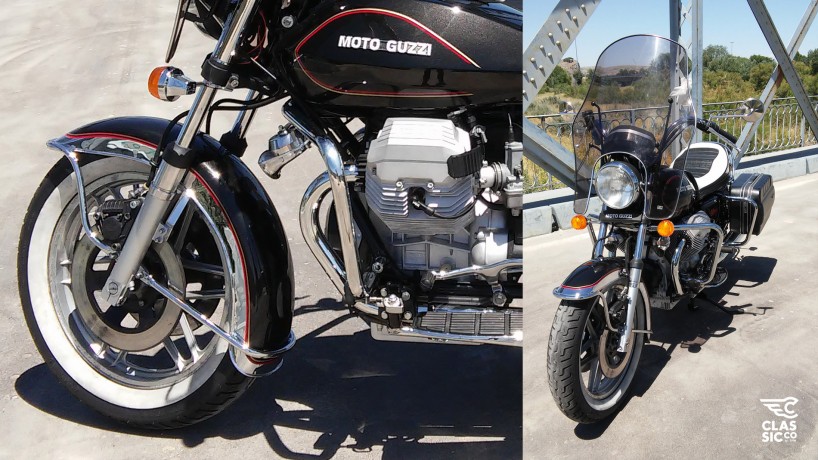 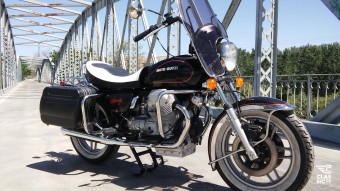 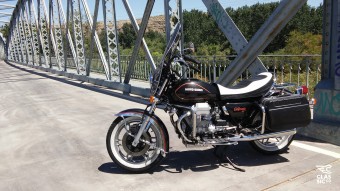